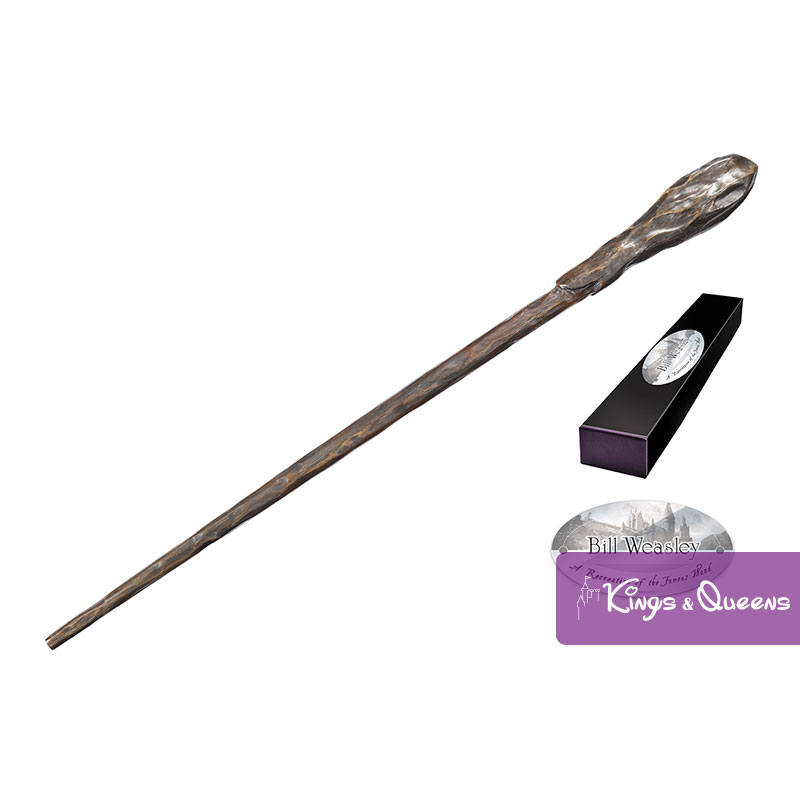 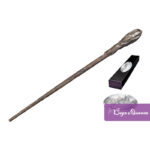 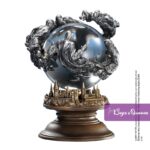 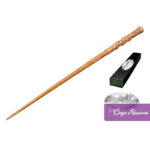 Wand Bill Weasley. Replica of the wand of one of Ron Weasley’s brothers… Bill. Bill Weasley is a character in the Harry Potter book series by British author JK Rowling. He is the eldest son of Molly and Arthur Weasley. After graduating from Hogwarts, he went to work at Gringotts, the Wizard’s Bank, as a Cursebreaker in Egypt. Later Bill returns to England to work for the Order of the Phoenix. A year after he got to know Fleur Delacour and gave her many “private lessons for her English”, the two got engaged.

Be the first to review “Wand Bill Weasley” Cancel reply