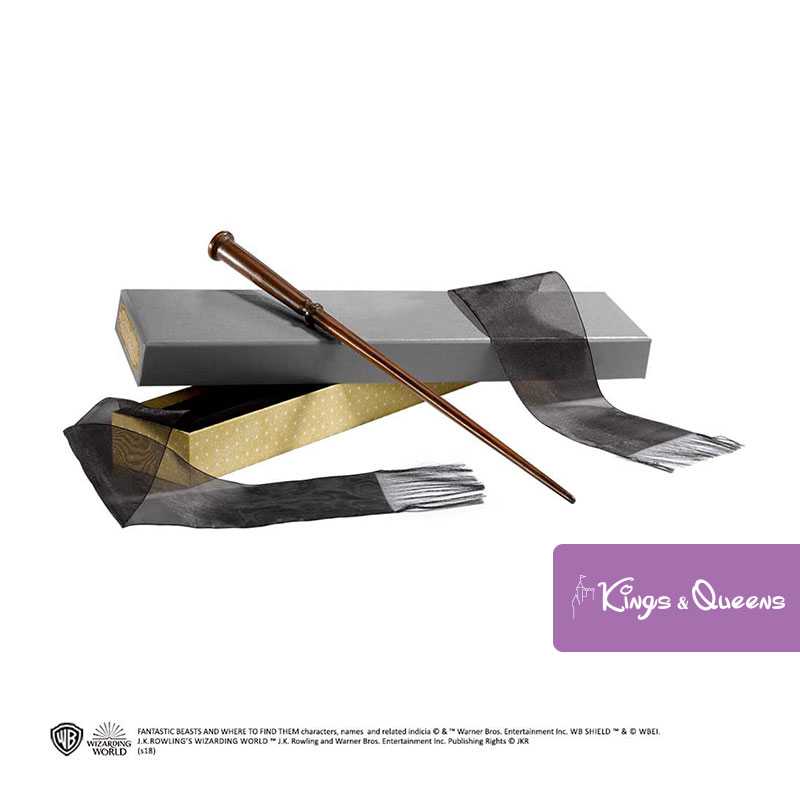 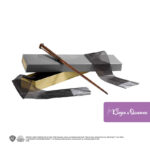 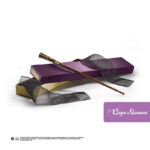 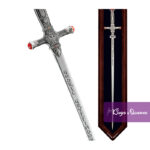 Magic wand Propertina Goldstein. Beautiful plastic replica of Tina’s magic wand, as seen in the Fantastic Beasts movies. Porpentina Esther ‘Tina’ Goldstein was an American half-breed witch. She attended the Ilbermorny School of Witchcraft and Wizardry, where she was sorted into Thunderbird House. After graduating from Ilvermorny, she became an Auror for the Magical Congress of the United States of America. Tina later married the famous magizoologist and author Newt Scamander. Sometime after retiring from the Department of Aurors, she moved to the UK with her husband.