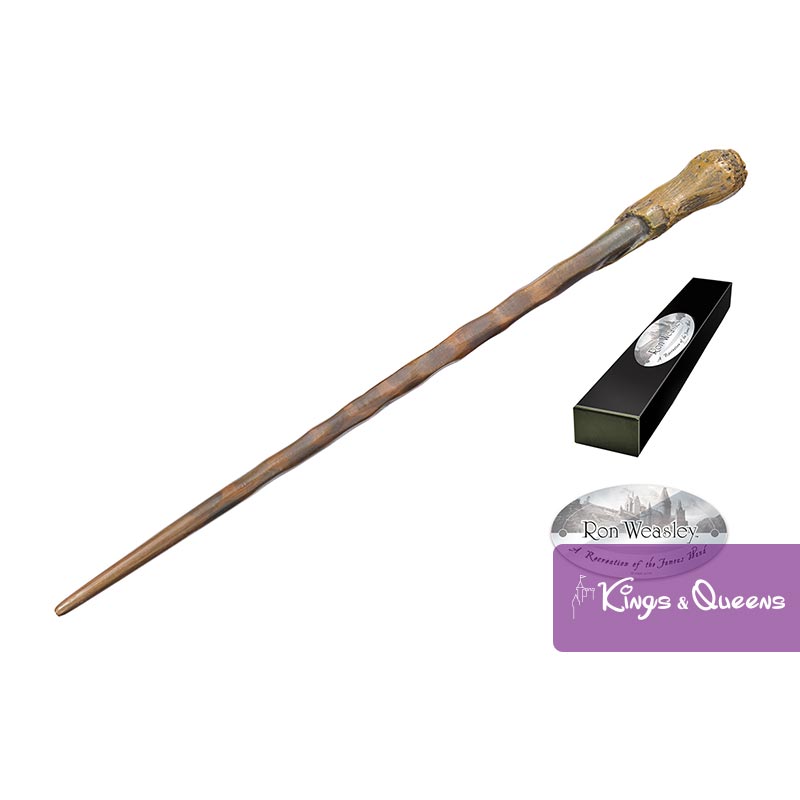 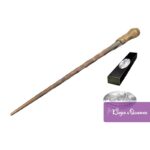 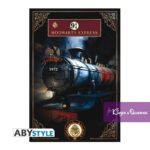 Magic Wand Ron Weasley. Beautiful replica of Ron Weasley’s wand. Ron is a character in the Harry Potter book series by British author JK Rowling. Ron’s two best friends at Hogwarts are Harry Potter and Hermione Granger. Ron and Harry first meet in the first book, when Harry is looking for platform 9¾; at London’s King’s Cross Station. Ron is the son of Arthur and Molly Weasley, and the brother of Bill, Charlie, Percy, Fred, George and Ginny. He is the second youngest in the family, after Ginny.